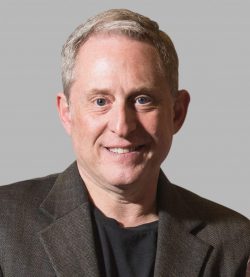 Dr. Alan Stern is a planetary scientist, space program executive, aerospace consultant, and author. He led NASA’s New Horizons mission to the Pluto system and the Kuiper Belt. As NASA’s chief for all space and Earth science programs, Stern directed a $4.4 billion organization with 93 separate flight missions and a program of over 3,000 research grants. During his NASA tenure, a record 10 major new flight projects were started. Stern has twice been named to Time Magazine’s annual list of the “100 Most Influential People,” and has worked with a variety of clients, including Jeff Bezos’ Blue Origin, Richard Branson’s Virgin Galactic, Ball Aerospace, Embry Riddle Aeronautical University, and Johns Hopkins University.